Talky Walky Wibbelty Wobbelty: Rhyming Counting from 1 – 10 and Back Again for Toddlers and Preschool
by Xander Blue 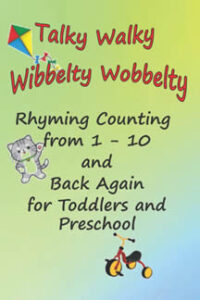 Who says learning can’t be fun?

I want you to ham it up bigtime when reading this book to your little one! So… the writing and rhyming are fun and especially worded to help you enjoy this too.

This book was created to help teach your child to count from 1 – 10 and back again. The full color pictures are varied and compliment the enjoyment of the reading.

Oh, and yes, just be warned.. there is a page where you siiiiiinngg – so get ready! 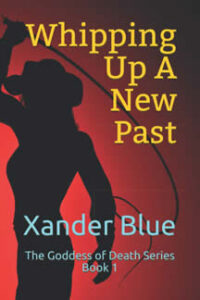 What’s Stopping Me From Being Happy?
by Lisa Ellis 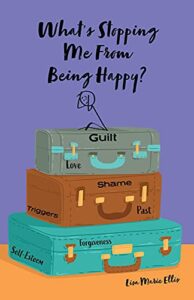 Identifying blocks and learning new coping skills to assist you with your new journey to true happiness.

Do you truly know what makes you happy?

Are you feeling like you are stuck on a treadmill and not going anywhere?

Are you tired of repeating your same old story?

Lacking the confidence, you need to move forward?

Are you feeling the need to let go of your old baggage?

Is it time to find new direction in your life?

If you’ve answered “YES” to any one of these questions, this book is for you! This book has various tools to assist you in clarity and releasing what is no longer serving you.
Happy Reading ox 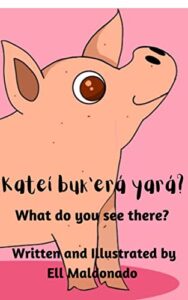 This book is inspired by Eric Carle’s book “Brown Bear, Brown Bear, What do you see?” This book will teach you and your family the Borikenaiki words for the colors and 11 animals throughout this 22-page journey. The text is written in both Boirkaniki and English. At the end of the book. there is a color chart for you to review the colors with your family.
Part of: Zemi Learns Borikenaíki
Purchase at Amazon 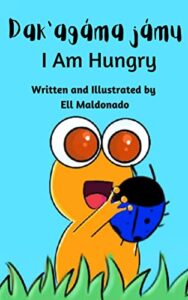 Join Zemi as he looks for food in Dak’agáma jámu- I am Hungry. Coqui frogs have a very small diet, so Zemi the frog is having a hard time finding something to eat. The text in this story is in Borikenaiki and English with a dictionary at the end to assist in learning all the wonderful new vocabulary presented in this book for you and your family.
Part of: Zemi Learns Borikenaíki
Purchase at Amazon 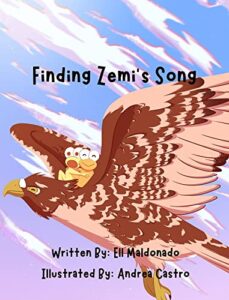 Zemi is a coquí frog living in Puerto Rico. One night, when he goes to sing, he can’t! His song is nowhere to be found! With the help of his friend Alida, Zemi travels to El Yunque to find Atabey- the Taíno cemí matriarch and mother of all living things. Will she be able to help Zemi regain his ability to sing?

This book also contains Taíno Borikenaiki dialogue and a glossary to help readers learn this wonderful Indigenous language along the way.
Part of: Zemi Learns Borikenaíki
Purchase at Amazon 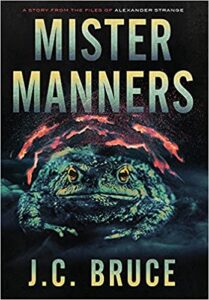 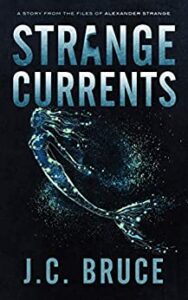 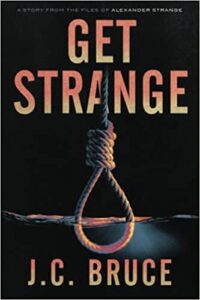 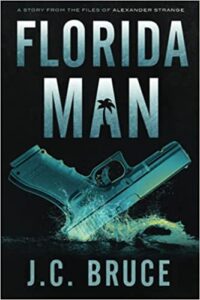 Alexander Strange wants to get to Florida in the worst way. So he arrives in a coffin. And why not? He writes about news of the weird for a living, so what could be crazier than that? Well, things do get more bizarre when he hooks up with an old college friend who is being blackmailed by a mad rhymester who sends her on a scavenger hunt across the state to a series of oddly haunted tourist traps. Kinda funny. Until it isn’t. Bullets will do that.
Purchase at Amazon