Submissions for Growing Up Lifespan Vol. 2 are now open. (They opened on January 14th 2021.)

Through 2021 and into 2022, Pure Slush is planning a 12-volume anthology series, looking across the Lifespan.

This is a unique opportunity to contribute works that take characters across the arc of their whole life, whether prose or poetry, fiction or non-fiction.

Or alternately, to create unlinked works and submit to one … or a few … or many … or all.

We at ‘Ireland Writing Retreat’ are delighted to support you and other fellow writers worldwide by launching the third edition of our popular ‘Wild Atlantic Writing Awards’ (WAWA) competition, with 1,000 euro in total prize money.

Choosing Valentine’ Day weekend to launch this competition, we have chosen what we consider the most natural of themes – Love – with entries welcome in two separate categories: flash fiction and creative nonfiction.

Publish Your Book, Enter Our Competition, Launch Your Career. 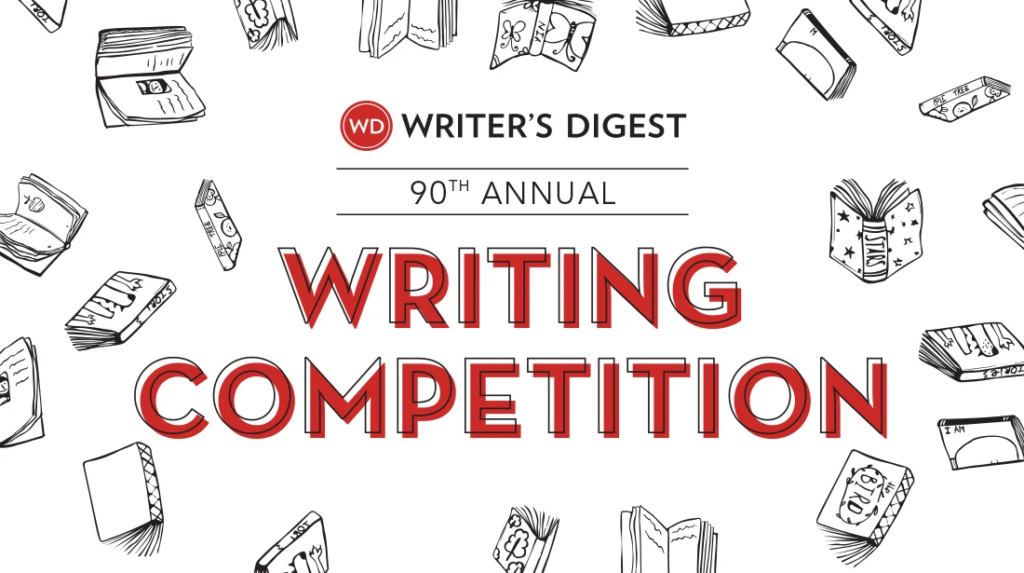 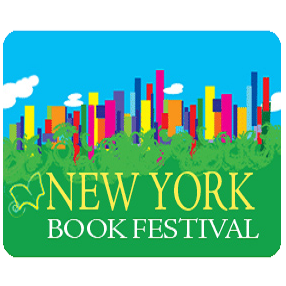 The 2021 New York Book Festival has issued a call for entries to its annual program celebrating books that deserve greater recognition from the world’s publishing capital.

A panel of judges will determine the winners based on the following criteria:

Entries can be in English, Spanish, French or Italian and must be published on or after January 1, 2017. Our grand prize for the 2021 New York Book Festival Author of the Year is a $1,500 appearance fee for our annual awards program.

A New Contest For Writers, “2021 – The Worst Opening Line to a Novel About Retirement”

Like the Bulwer-Lytton Fiction Contest, the inspiration for this contest, this is the ideal contest for poor writing, as we seek the worst opening imaginable in one sentence to a novel about retirement. There’s no entrance fee and no limit to the amount of times you enter.

Make your opening worse than the examples that follow, and you have a decent chance of winning.

“Sheldon approached the menacing, pot-holed road to retirement like a perplexed motorist for the first time entering a roundabout in a foreign country, quickly slowing his previously-owned, rust-stained, fender-battered, oil-leaking Chevy, while wondering sideways if his financial planner was indeed truthful, worried his wife’s penchant for expensive travel might rapidly deplete his coveted nest-egg, suddenly consumed with the thought of economic safety measures as a large, interloping truck carrying cattle moved aggressively into his lane, blocking the view of his egress such that he was forced to spin around in complete circles several times like those difficult gravitational tests that apprentice astronauts are forced to endure before regaining equilibrium as well as the desire to press on despite incessant warnings by jealous colleagues that he might have pulled the retirement plug too soon like an anxious adolescent male experiencing his first sexual encounter with a well-practiced older woman, and pondering if he should have engaged in that regretful once-only affair with his secretary, who certainly proved that she was far more adept than a mere typist, able with her talented tiny digits to massage far more than mere words in that ill-advised tryst at Motel 69, too close to the highway, the incessant traffic noise almost as loud as his shocking groans of pleasure on that fateful night.”

“Retirement loomed on the horizon, and quite anxious, Donald entertained mixed feelings about how it might suddenly penetrate his life like Dr. Carlson today, casually putting on a plastic glove and forcefully inserting his fingers far too deep in search of an enlarged prostate as Donald lay pensively on that very table where Carlson had performed a vasectomy on the other side of his body, seemingly so long ago when he was young and virile.”

Email entries to The Retirement Coach at mjk6648@gmail.com

The winner receives a suitable prize along with inclusion in a podcast, three dailies and one weekly that publish “The Retirement Coach,” as well as multiple Facebook pages along with the adulation of the writing community.

The Hudson Prize is now open for submissions!

Each year Black Lawrence Press will award The Hudson Prize for an unpublished collection of poems or short stories. The prize is open to new, emerging, and established writers. The winner of this contest will receive book publication, a $1,000 cash award, and ten copies of the book. Prizes awarded on publication.

Hindsight is a collection of stories about 2020, written by people just like you. We’re seeking nonfiction stories from around the world that capture what it was like to wake up every day to a new normal — whether that means navigating emergencies as a first responder or tying the knot over Zoom. We’re particularly interested in material that gets up close and personal with the struggles of 2020, rather than headlines or commentary on current events.

Hindsight is an independent, one-time publication. Content will be made available in two forms: Some stories will be shared on our website; the very best submissions will be compiled into a print anthology, which will be published in 2021.

Compensation: Writers whose work is selected for the print anthology will receive a complimentary hard copy of the book, as well as a digital file. 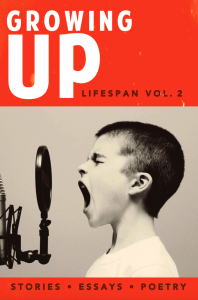 The second of a twelve-volume series … accepting stories, poetry and essays.

Through 2021 and into 2022, Pure Slush is planning a 12-volume anthology series, looking across the Lifespan.

This is a unique opportunity to contribute works that take characters across the arc of their whole life, whether prose or poetry, fiction or non-fiction.

info about Growing Up Vol. 2
info about the Lifespan series
submit by clicking here

Submit your novel to Inkitt’s monthly Writing Contest for the chance to win cash prizes and exclusive winner’s badges for your books!

Inkitt’s Writing Contest awards a $300 cash prize each month!
Winners are determined each month by Inkitt, based on reader engagement
The contest is not genre specific; however, we don’t accept fan-fiction or poetry
Multiple entries are accepted
All submissions must be in English
So what are you waiting for? Not only will you be in with a chance of winning but you could also be one of our future best sellers! Submit your story now!