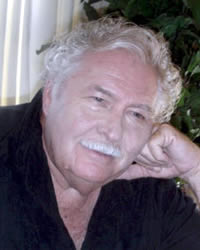 A Place No One Should Go DL Havlin 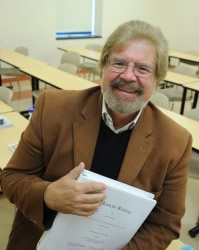 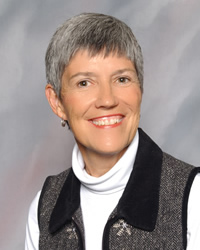 Recipes and Life: Life is too Short to be Stuck in the Kitchen 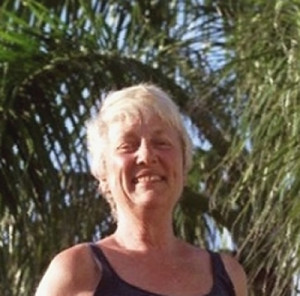 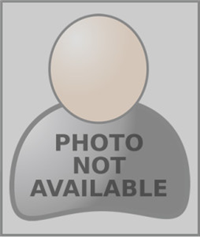