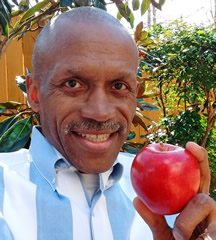 Speaker: Eric Simmons
Subject: How to get your book into libraries

Since Eric began introducing his books to Librarians two and a half years ago, 117 Libraries, including 7 of the Nation’s largest, have ordered 157 copies of his books. Using email as his primary means of communication, 114 Libraries or 97% of his customers purchased after receipt of, on average, 3.7 emails.
more…