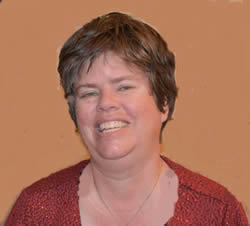 Born in Beloit, Wisconsin, Kristine Taylor was raised in north central Illinois. She was an avid reader from an early age. She attended the University of Iowa in Iowa City, Iowa, where she was an English major. Taylor is a member of several writing organizations including Southwest Florida Romance Writers, Naples Writers Forum, Marco Island Writers, and Gulf Coast Writers. She is currently writing an inspirational romance novel. She now resides on Marco Island, Florida.