No Long Goodbyes
by Pauline Hayton

Wracked with guilt over the tragic deaths of her husband and young son, Kate Cavanagh leaves 1939 Britain to start a new life in Burma, where she falls in love and marries teak plantation manager Jack Bellamy, a widower with two young children. The 1942 Japanese invasion destroys their idyllic life in Burma. With Jack away fighting the enemy, Kate must embark on a perilous 250-mile journey, on foot, with her children and their Indian ayah. They brave monsoon-sodden jungle, swamps and mountains along with half-a-million terrified, civilian refugees fleeing to the safety of India. Death from disease, exhaustion, and starvation surrounds them. Corpses litter the trail. Vowing not to lose another child in her care, Kate needs every ounce of courage and determination she can muster. Will it be enough to ensure their survival through some of the world’s most inhospitable terrain? 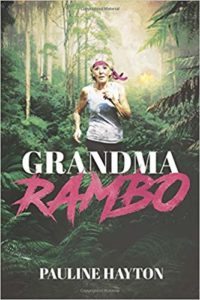 Her sixtieth birthday, her self-centered husband, and the death of a friend have Brenda wondering what happened to her once adventurous spirit. Determined to get it back, she hotfoots it to a remote village in India.Family members give chase to persuade her to come home and life becomes hectic. When Brenda’s ditzy granddaughters arrive in India, rebels promptly kidnap them. With the police no help and her dander up, Brenda turns into “Wonder Woman” on a mission, embarking on a hare-brained scheme to rescue “her girls.” Her showdown with the maniacal rebel leader has Brenda fearing for her life and the lives of her granddaughters. [more]

Extreme Delight: and other stories
by Pauline Hayton 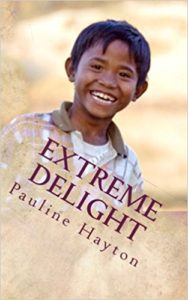 An eclectic collection of writings the author has produced over the years. Some stories tell of real events, others are pure fiction. The anthology includes stories from her worldwide travels, toastmaster speeches, magazine articles, and poems. [more]

Myanmar: In My Father’s Footsteps: A Journey of Rebirth and Remembrance
by Pauline Hayton 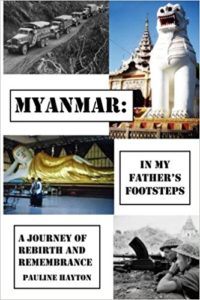 Traumatized and physically depleted from aggressive cancer treatments, Pauline Hayton decides an adventure in Myanmar, formally known as Burma, will make her feel more alive. She takes along her husband Peter, and a film crew, students from Boston University, to capture her travels on film to help her grandchildren remember her should she develop further cancers and die, as expected, from the harsh radiation treatments. She explores remote regions where tourists rarely go and travels the famous Ledo road, visiting the places where, in WWII, her father participated in The Burma Campaign, as a Royal Engineer in Britain’s Fourteenth Army. Hayton’s jaunt in Myanmar turns into a journey of self-healing and remembrance of Fourteenth Army soldiers who suffered tremendous hardship as they fought to retake Burma from the Japanese. It is not in the spiritually charged atmosphere of the golden Shwe Dagon Pagoda or at the top of Mandalay Hill that Hayton starts her healing process, but on the shores of the great Ayeyarwady River as she recounts a twist of fate in Fourteenth Army’s 1945 river crossing while under fire from the Japanese. As dawn breaks, she finally faces her fear of crumbling to dust and disappearing from this world as have thousands of Bagan’s ancient pagodas. In Myitkyina, Hayton discovers a temple donated to the town some fifty years after the end of WWII by a Japanese Army captain, who fought under siege there and lost many comrades. Hayton realizes that she is not the only person to be carrying wounds from past traumatic events. Then, during a visit to Taukkyan War Cemetery, Hayton discovers her father’s friend’s name listed in the memorial book. He may have been part of “The Forgotten Army” but he is not forgotten here. Surrounded by row upon row of graves and the more than 27,000 names engraved on the Rangoon Memorial of Allied soldiers whose remains were never recovered from the jungle, a revelation hits her. Most of the graves belong to men who died in their twenties, and she has already lived more than thirty years longer than these young warriors. Gratitude for those extra years floods her whole being and the emotional pain from battling cancer and fearing an early death dissolves. [more]

The Unfriendly Bee
by Pauline Hayton 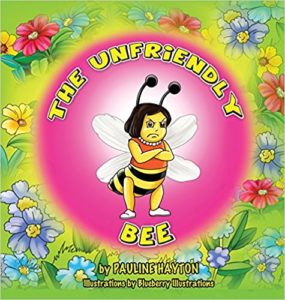 Beryl, the unfriendly bee, chases other bees away from flowers that have the most pollen. She doesn’t care if she has no friends. She wants to win Queen Bee’s merit badge for collecting the most pollen for the hive. The other bees are annoyed and teach Beryl a lesson–that life is much better if you are a friendly bee. [more] 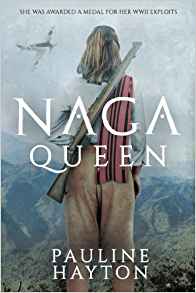 In late 1930s Britain, a young woman yearns for the exciting adventures that seem to be reserved exclusively for men. “Come visit me in India,” her friend Alexa writes, and Ursula Graham Bower does, unaware that Assam is where her dreams will come true. Flouting convention, she goes to live in the jungle-clad hills with reformed headhunters, the Zemi Nagas, where she finds fulfillment and a sense of purpose by recording their culture and providing much needed medical care. [more]

If You Love Me, Kill Me
by Pauline Hayton 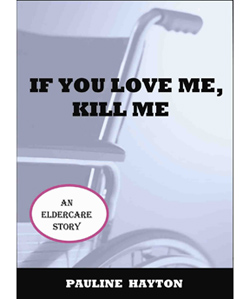 When Pauline brings her eighty-three-year-old parents from England to America to care for them, she little realizes the hardships she endures will bring her to the brink of madness, murder and suicide. 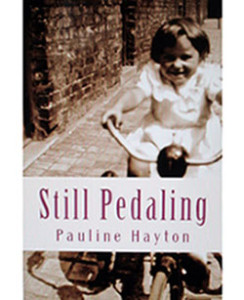 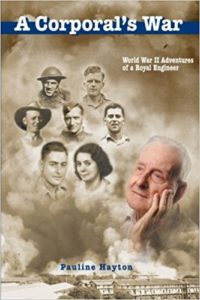