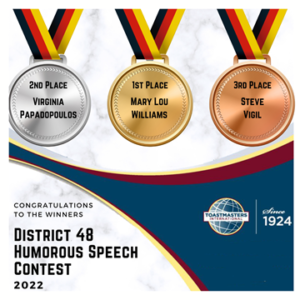 Mary Lou presented her workshop, The Art and Craft of the Personal Story, at St. Pete Beach Toastmasters club on June 9, 2022. 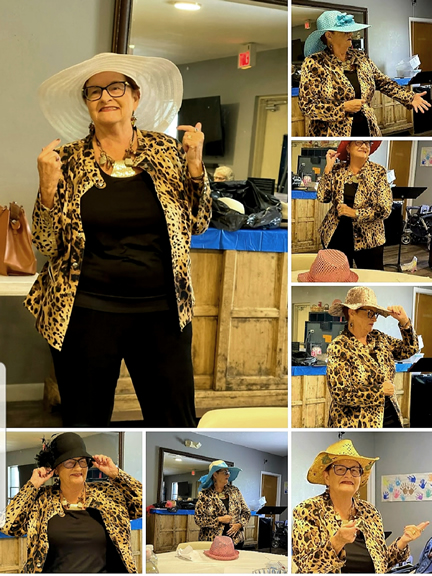 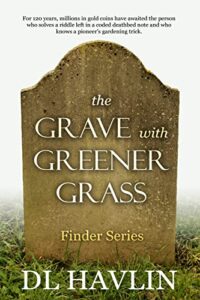 DL Havlin’s latest mystery, The Grave with Greener Grass, is scheduled to be released by Touchpoint Press August 2, 2022. Pre-order on Amazon.

Read more about the book on the sales flyer.

Our April 7th broadcast today on NPR WGCU was a great success and in my opinion one of the best group poetry programs I’ve ever heard or participated in.

The poets and poetry were superb and the moderating by John Davis was masterful. I recommend you share the link below with your family and friends.

We don’t allow just anyone onto our list, so we’ve created a little badge for the contests we select: 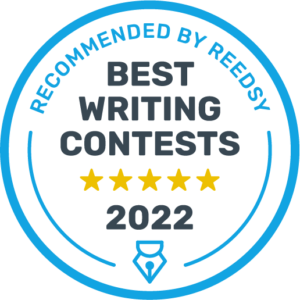 DJ Kristoff has recently launched her children’s book series, Dino Diane’s Adventures. Visit her website for Saddlebags of Gold and The Secrets of the Five Rays of Light for upper middle-grade, young adults.  www.dinodianesadventures.com

To celebrate Veteran’s Day, historian DL Havlin, dropped by to talk about Donald Roebling, who went from the inventor of a vehicle called LVT (landing vehicle tracked) nicknamed “The Alligator” that started out as a hurricane-rescue boat but turned into something that Admiral Nimitz saved 100,000 in World War II .    https://www.spreaker.com/episode/47394541 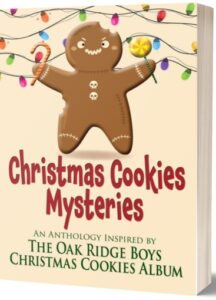 Author DL Havlin announces the release of “Christmas Cookies Mysteries” an anthology of short stories that accompanies the Oak Ridge Boys’ album Christmas Cookies. He is one of fourteen authors contributing stories to the book…including Joe Bonsall one of the “Oaks.” 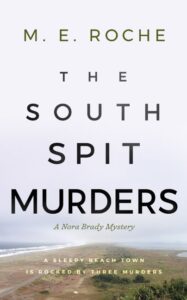 It’s during the early morning hours on a rainy night when the sound of gunshots brings sheriff’s detectives to a lone campsite on the south spit—that remote strip of land separating the Pacific Ocean from William’s Bay. There they discover three, seemingly unrelated murder victims and a case taking them from the seedier areas of their town to those of the most affluent, where hostility, greed, and jealousy seems to drive each of their suspects to act.