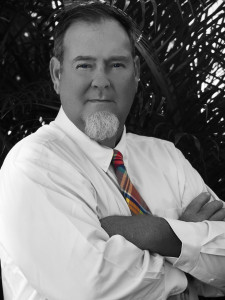 Mark Morgan was born in Naples, Florida, the son of a Jehovah Witness minister. He developed a love of psychology and studied it in college until leaving school to become a capitalist. He is now a Florida Pool Service Contractor.

The religious environment Mark grew up in taught him that just because a majority of people say something is a fact, doesn’t make it a fact. So when Mark was searching for a single definition of love, he didn’t stop thinking when the majority explained love with poems or songs, and said it came from the heart or Cupids arrow. He needed to developed a theory based on facts that would hold up under every condition. He has done so in his groundbreaking book Love Explained.