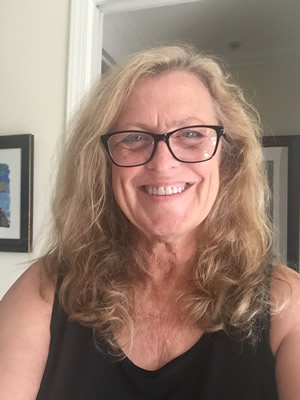 As a young girl, Sloan discovered and excelled at writing assignments in school but never considered writing as part of a career.  After school, Sloan spent over thirty years in the field of real estate property management, specializing in low income and affordable housing.   Over the years, Sloan applied her writing skills to creating resource material for the rental housing industry, and eventually her own property management company.  Producing technical documents geared to advanced property management tactics led to writing projects for  Housing and Urban Development and Public Housing Authorities throughout the United States and its territories over the past two decades.   The majority of the deliverables were focused on “how to” subjects relating to property management.  Although still writing for HUD and its partners, Sloan decided to try to use that writing skill to take the time to tell some of her personal stories in a nonfiction format and memoir.  A short time after “retiring” and relocating to Sanibel, Florida, Sloan joined the Sanibel writing group for feedback from other writers on a memoir project.  Two years later, Sloan joined the Gulf Coast Writers Association after relocating to the Ft. Myers area.  Sloan brings both strong business skills and technical writing skills to GCWA as a current executive committee board member.